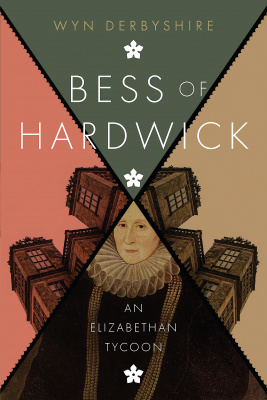 Bess of Hardwick: An Elizabethan Tycoon 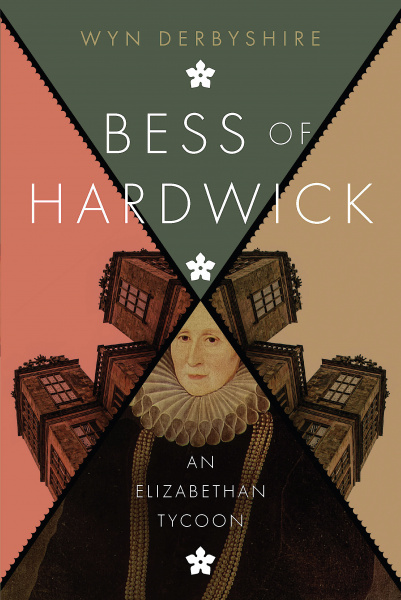 Bess of Hardwick: An Elizabethan Tycoon

The life of Bess of Hardwick - one of the most remarkable people who lived in England in the late Tudor period. Her social ascendance from a relatively humble Midlands family to becoming the Countess of Shrewsbury.

Wyn Derbyshire describes how Bess navigated the political and legal challenges for her to retain her wealth and independence in the Tudor period.

Illustrated with colour pictures, the book also includes a timeline and family trees.

Bess of Hardwick was one of the most remarkable people who lived in England in the late Tudor period. Born a daughter of a relatively humble Midlands family, she was married and widowed four times, on each occasion raising her social status until she ultimately became the Countess of Shrewsbury.

An enthusiast of fine buildings, she left behind Hardwick Hall and Chatsworth House as prime examples of Elizabethan prodigy houses. She also left important genetic legacies in the form of her descendants, and is an ancestress of much of the British aristocracy for the last few hundred years.

Whilst she lived at a time when the laws and customs of the land made it difficult for women to exercise any real form of economic or social independence, Bess succeeded in acquiring a personal fortune which not only made her the second wealthiest woman in the kingdom after Queen Elizabeth herself, but for generations after her served as the financial bedrock upon which her descendants would continue to build, in some cases right up to the present day.